During our last day of holiday in September, we headed west of Denver in search of ghost towns. The first stop was Nevadaville, which had some interesting if somewhat derelict buildings. From there, the journey took us through the serene mountain landscapes to Idaho Springs, which has some more intact buildings from the bygone age of prospecting.

And it also happens to have one of the best BBQ places I’ve eaten at … Smokin Yard’s BBQ.

With a queue going out of the door, this gem of a restaurant is on the main street in Idaho Springs, heading east of out town towards the I-70 and Denver. We opted for a 3 meat / 2 side combo, choosing brisket, links and St. Louis ribs. The ribs were quite simply up there with the best I’ve tasted. The oak smoke level was just right, adding flavour without overwhelming. The brisket was on point, moist, tender and incredibly tasty. And the hot links … perfect spicing. I could have eaten those all day. But we had a plane to catch.

The place makes their own sauces, also delicious, and a shame that they didn’t (appear to) sell them. I paired the chipotle sauce with the hot links and the “Cow Tippin” with the ribs, wondering who had stolen the apostrophe. The brisket was tasty by itself, no sauce required. 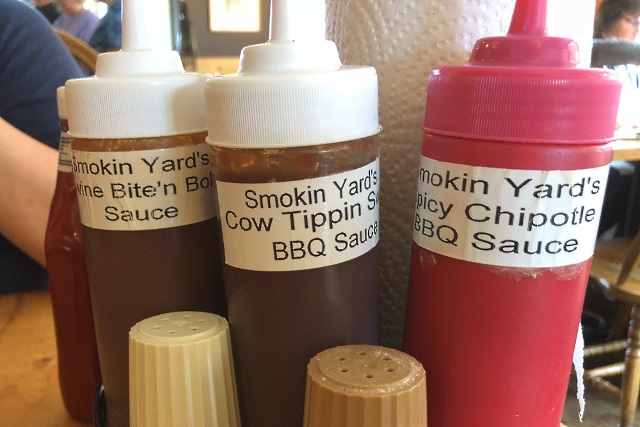 After the meal, the store’s manager (Scott Yard) was kind enough to show us around the smokers. Out back, there were piles of oak smoking chunks, off-cuts from railway sleepers. These are used in their smokers to impart the wonderful flavours into the meats. 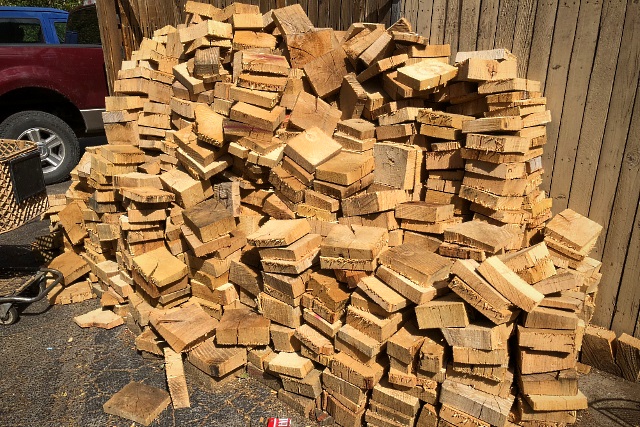 The smokers are Ole Hickory Pits models, with a rotating drum to keep the meat moving to balance out minute changes in temperature zones. The meats are smoked at 200°F overnight, rising to 240°F in the morning to get ready for service. And they’re served when they are ready, not too soon and not overcooking them.

The team go by internal temperature for chicken, and feel for brisket and ribs. Scott showed us a heavily barked brisket that had been going for 19 hours, and upon poking it with a skewer declared “nope, needs longer”. It’s clear that the team, particularly Scott, know their BBQ and how to get the best out of the meats.

We left for Denver full of fantastic food, and a mild aroma of smoke from the Ole Hickory smoker. I’d definitely come back here if we were in the area.

Like so many other small towns in Colorado, Idaho Springs was the byproduct of the Gold Rush. In early 1959, a prospector discovered a large gold deposit on the current site of Idaho Springs, where two creeks converge. This led to exploration and mining of the creek beds as well as the side walls of the canyons.

Today, little remains of the original mining industry infrastructure, although there is a local museum that has some artifacts on display. The picture below is of a mine shaft and outbuildings on the Stanley road south west of the town, well worth seeking out after a sumptuous BBQ lunch at Smokin Yard’s BBQ. 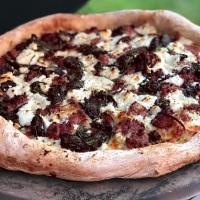 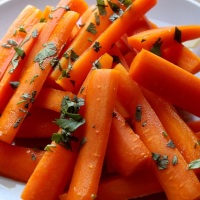